Is Social Media Viable in a Cancel Culture? 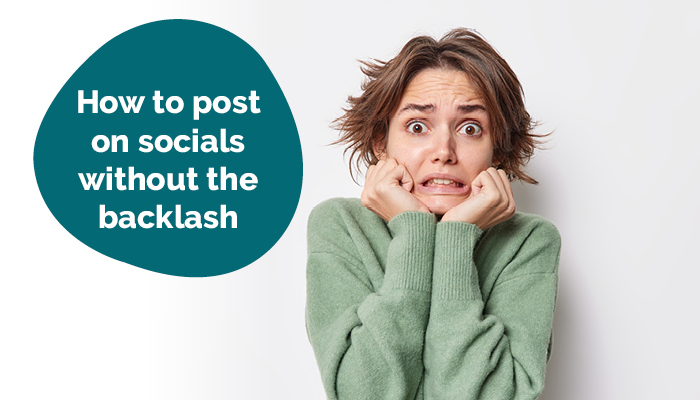 Or, how to post on socials without the backlash

I hear it every day from my members:

And I get it, posting on social media feels ick at the moment.

If we post in support group A, the ‘What about Group B, Z, and F?’ comments fill our screen.

If we say something, we’re fearful of saying it wrong.
If we say nothing, we’re accused of being silent witnesses.

And yet, through all of this, we know that sharing on socials is important for our businesses.

We know it helps build that ‘know, like, trust’ factor.

And heck, it’s essentially a free way to lure customers to our doors (virtual or otherwise), so we need to post – but how?

Well don’t fret dear reader, for in this article I’m going to give you some hot tips on how to post with confidence and minimise the chances of backlash. And also how to deal any fallout without fear. 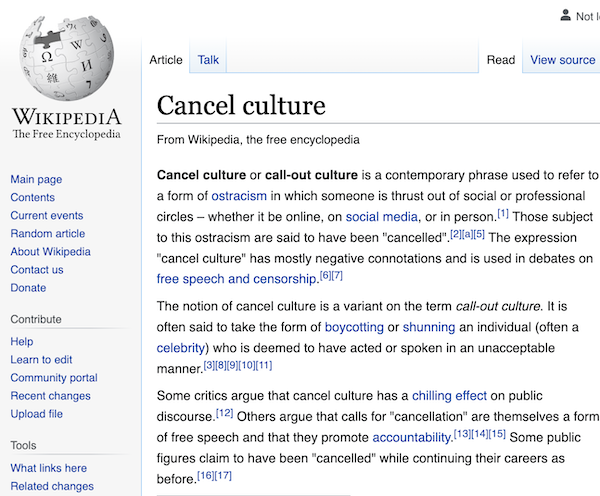 What is ‘cancel culture’?

According to Mr. Wiki P, ‘cancel culture’ (sometimes called ‘call-out culture’) refers to a form of ostracism where someone is thrust out of social or professional circles, online, on social media, or in person.

This shunning or boycotting is usually based on them having acted or spoken in an unacceptable manner.

On the plus side, it keeps us accountable.
On the negative side, it puts the fear of blerp into most of us.

And it’s not a new thing.

I read ‘So You’ve Been Publicly Shamed’ by Jon Ronson back in 2015; a book that covers the concentrated internet shaming of several key figures.

In short, the interwebs is an intimidating place. Regardless of intention, it’s easy to slip off the path and end up in a pit of embarrassment trying to dig yourself out with a teaspoon!

So, I wanted to share a few thoughts on how to keep on doing the social thing, what’s worked for me and how to share without fear of waking up in the morning to find you’ve been cancelled.

If you’re going to post about a touchy topic, do your research first. Read up and down on the topic, check your sources and consider your language.

It’s easy to live in a little echo chamber or social bubble where all your business pals and real pals agree with you. Try to go outside your comfort zone to consider some opposing viewpoints before you post.

3. Get a second opinion

If you’re worried that your post might be a little wobbly, share it with a few people before you pop it live. I’m lucky enough to run a few memberships and several large Facebook groups. I use these groups to test the water before I plunge in headfirst.

If you do post about a topic and make a mistake, be open to criticism.

Often a simple ‘sorry’ and a promise to learn and do better is all that’s needed to quell the baying crowd. After all, if you have made a misstep, at least now you know.

While you may think your posts are only being seen by your inner circle and people who ‘get you’, be realistic.

Social media is ‘social’, and your post could spread far and wide. Think of this before you post.

Don’t let anyone poo on your bonfire. If you have good news to share, share it. If you feel sad and want to vent, share it.

As Jacie Anderson in my Misfits group said.

‘I often remind people that the saying: ‘You can’t be sad, others have it worse” is like saying, ‘You can’t be happy because there are others who are happier.’

‘Not everyone is going to like you, and that’s okay’, is a mantra I live by.

I’ve made mistakes online, been trolled, and had my fair share of haters. Sometimes deserved, most often not.

Realise that someone, somewhere will take issue with what you say, whatever it is.

Be ready for this and don’t post if you’re not feeling mentally firm enough to deal with the backlash.

The internet is a strange place.

I can’t tell you the hours I’ve wasted reading comments on some thread where people are battling it out over a seemingly ridiculous issue. Get a life, Toon!

It’s all just part of being in the online space.

To prove this point, I recently posted an image of an egg in my Misfit Entrepreneur group. 156 comments later it was clear that people can argue about anything. 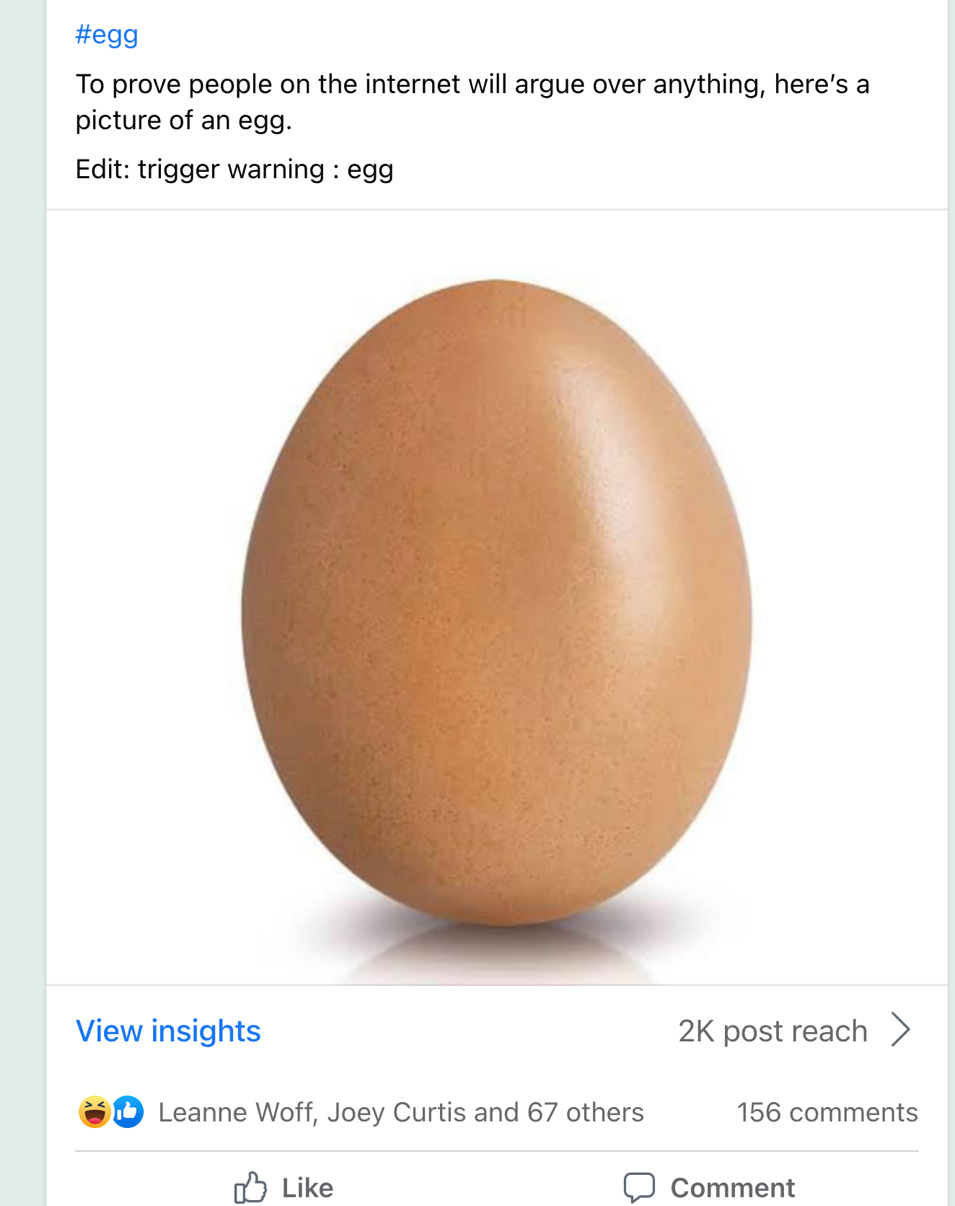 Yes, for a little while. Take a break, take a breath.

Consider using alternative marketing methods (I’m rather a fan of SEO ;-)), consider focusing on your existing customers for a while, rather than trying to woo newbies.

But ultimately you and I both know you’ll have to get back out there.

Can I just keep it businessey?

Many would argue that if you just keep your eye on the business prize you’ll win.

We want to feel we’re buying products and services from brands whose values are aligned with our own.

To do that, we need to know what you stand for and what you won’t stand for.

Finally, it’s so important not to focus on the 1%.

We must keep it in perspective.

So yes, the internet is a scary place, but it’s also a more honest, transparent, and open place.

You may leave the arena battle-scarred and slightly chewed upon by a lion, but if you want the roaring crowds and the glory, you gotta do what you gotta do. 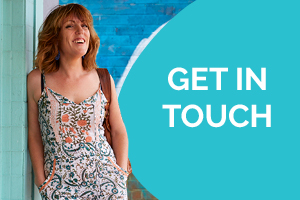 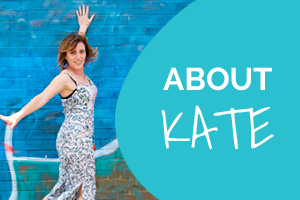 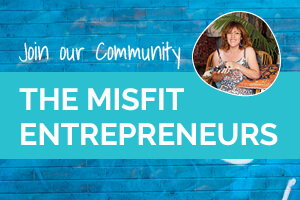 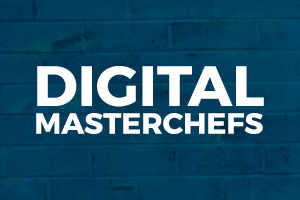 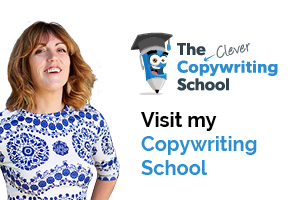 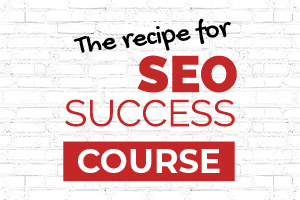 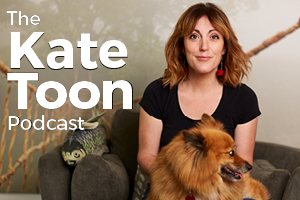 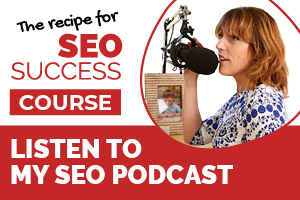 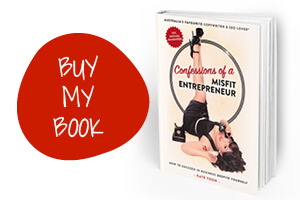 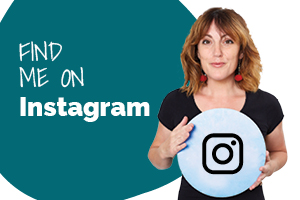 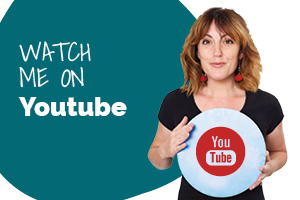